Hunter Killers: The Dramatic Untold Story of the Royal Navy’s Most Secret Service 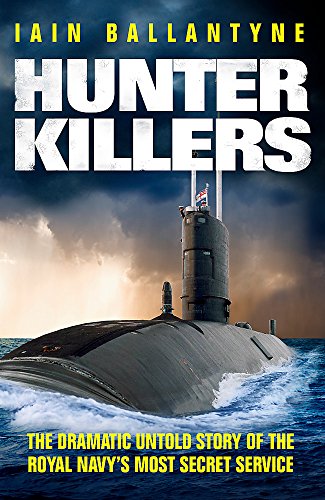 The incredible, true story of the Royal Navy’s submarines confronting the Soviet Union during the Cold War. 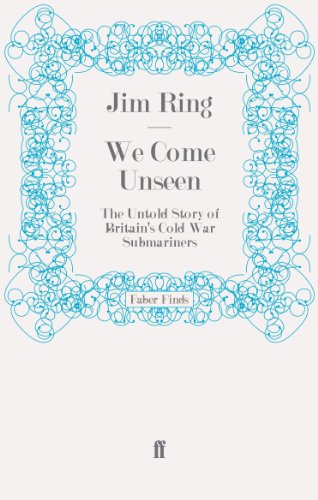 Exciting account of the sometimes dangerous and risky operations involving the RN’s submarines operating against Soviets in the Cold war.

The Impact of Polaris: The Origins of Britain’s Seaborne Nuclear Deterrent 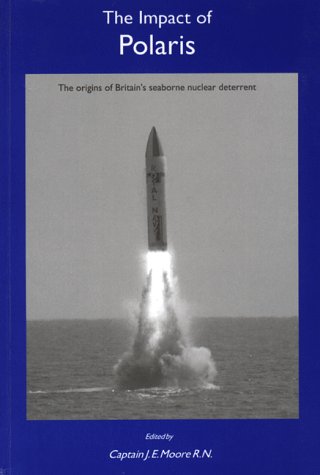 The amazing story of how the RN successfully managed the complex project to build the Polaris submarine-based nuclear deterrent.

Beyond Endurance: An Epic of Whitehall and the South Atlantic Conflict 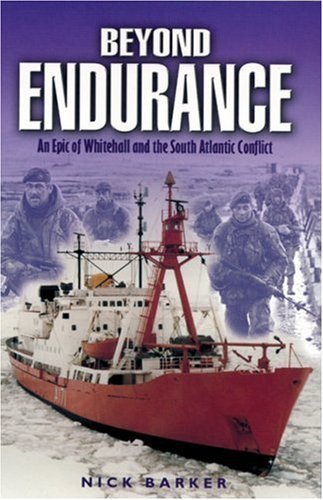 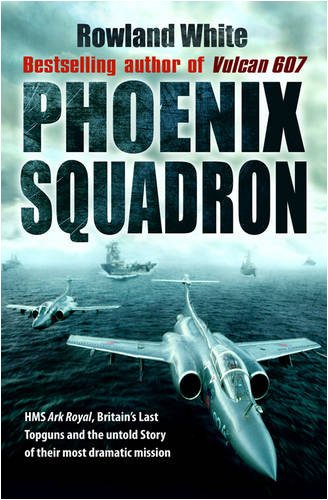 A perfect demonstration of the power and flexibility of carrier air power. In 1972 the appearance of Buccaneer aircraft from HMS Ark Royal instantly deterred Guatemalan aggression against British Honduras.

Up in Harm’s Way: Flying with the Fleet Air Arm 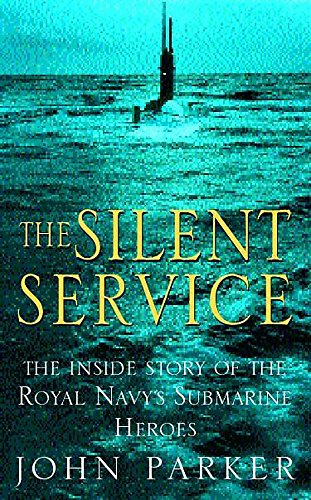 One of the great untold stories of the British services is that of the Royal Navy Submarine Service which entered the fray in World War I with 100 underwater craft. Through World War II, where submariners’ prospects of returning safely from a mission were only 50:50, the Falklands conflict and the sinking of the Belgrano, to present-day elite machines, the Silent Service has played an enormous part in British defence. John Parker’s in-depth investigation is very much personality led with diaries from the early part of the century to substantial first-person testimony from survivors of wartime heroics (when many VCs were won).

My Bloody Efforts: Life as a Rating in the Modern Royal Navy 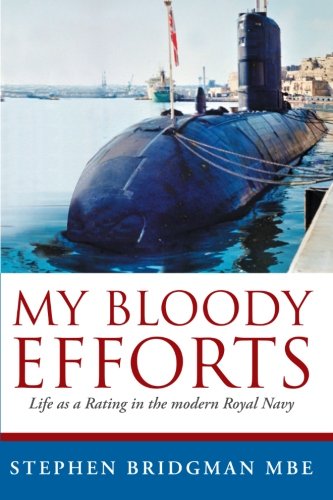