Sea Harrier Over The Falklands: A Maverick at War 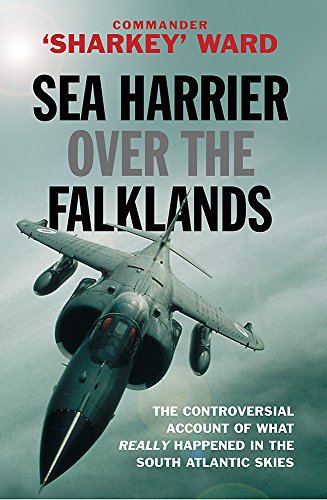 Frankly written account of the Sea Harrier in action which proved to be a war winner in the Falklands. The CO of 801 Squadron at times is critical of the way the war was fought and argues the case for the Fleet Air Arm against the tide of RAF opposition.

in Books / The Falklands War 0 comments